Everyone needs to do something for their living. It will be amazing if you can live by your own choices. Dealing with the tough competition sometimes we get demotivated and give up. Here inspiration works as the support system. That maybe from any friend or family or your favourite movies. Today I have come up with some such movies.

So here is another compilation of  some movies those help us to introspect. These are not just any casual evening watch. Trust me, the list is here to motivate us, inspire us and stick with us even long after the ending scenes. 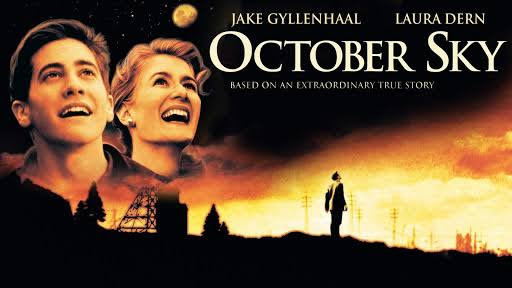 Jake Gyllenhaal is one of my favourite actors. I am really fond of his acting. Before this I had watched many of his movies. Then I came to know about this and became really excited to watch it. Ohh ! I found this movie really a great watch.

It is the biopic of Homer H. Hickam. He was a coal miner’s son who was inspired by the launch of Sputnik 1 in 1957. He took up rocketry against his father’s wishes and eventually became a NASA engineer.

This 2016 drama is the biopic of Michael Edwards (Taron Egerton). He became the first competitor in Olympic. He represented Great Britain in Olympic ski jumping competition in 1988.

The film tells the story of an underdog ski-jumper. He tackles various challenges in order to become the first to represent Great Britain in Olympics. 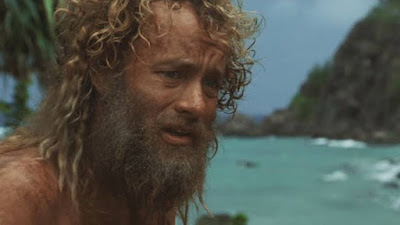 Inspirational and adventurous Cast Away will offer you an intelligent plot, some of Robert Zemeckis’ most mature directing, and a showcase performance from Tom Hanks.

A FedEx executive undergoes a physical and emotional transformation after he landed on a deserted island due to a plane crash.

With an astounding performance of Hanks’, he earned a Golden Globe Award for best actor. Cast Away is acclaimed critically and was a commercial success. 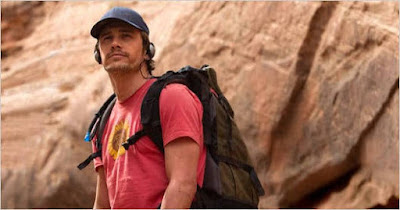 127 hours is as gut-wrenching as it is inspirational.

In this film we can learn that if we have strong willpower nothing is impossible.

This is based on real-life canyoneer Aaron Ralston’s memoir Between a Rock and a Hard Place.

127 Hours combines one of Danny Boyle’s excellent direction with a terrific performance from James Franco which earned him nominations for the Academy Award for best actor. 127 Hours was also well received by both critics and audiences. 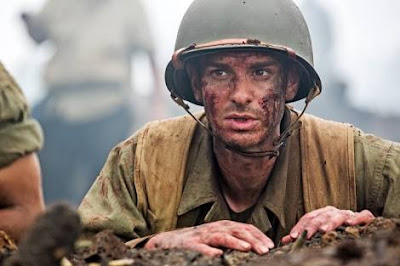 This Mel Gibson directed war drama is one of my most favorite movies. This film stars Andrew Garfield as a doctor in the US military during World War II.

This film is based on an inspiring true story of a young man who became the first person to ever win the Medal of Honor without firing a single gunshot. 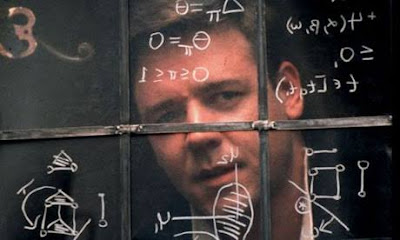 Nobel Laureate mathematician John Nash’s life has been depicted in this biopic.

He was a man with Paranoid schizophrenia which caused him to imagine people who existed only in his mind.

A Beautiful Mind is also a very interesting suspense thriller. Directed by Ron Howard and Gladiator star Russel Crowe played the role of John Nash. This is one of the best performances of him I have ever watched. This biographical drama won four Academy Awards in various categories including Best Picture. 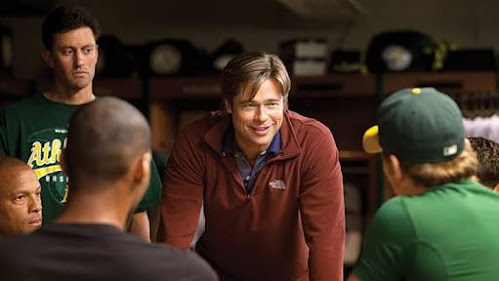 Director Bennett Miller, along with Brad Pitt and Jonah Hill take a niche subject and turn it into a sharp, interesting and touching portrait worthy of baseball lore.

This is a sports film based on Micheal Lewis’s non-fiction book ‘Moneyball’. 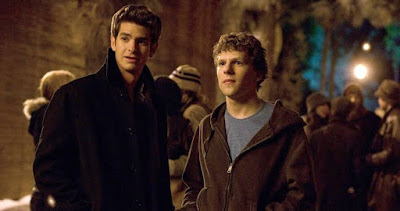 Have you heard about Mark Zuckerberg? Yes, you are right! He is the inventor of Facebook. This film shows how his creation became this social phenomenon, Facebook.

This film shows how Mark Zuckerberg struggled with plenty of obstacles to the C.E.O of Facebook.

The Social Network remains a top choice for inspiration because of its deft storytelling and brilliant background score.

So if you watch this you will experience the journey which is very inspiring. This film starring Jesse Eisenberg as Mark Zuckerberg, Andrew Garfield, Rooney Mara, etc. David Fincher directed this film. Fincher’s signature cinematic style works perfectly with the Social Network’s sharp script and top-notch performances.

The Pursuit Of Happiness 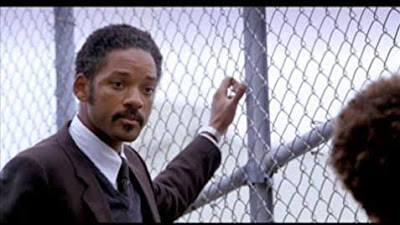 The pursuit of happiness is an inspiring story of Christopher Gardner (played by Will Smith) who refuses to give up to the difficulties of life. Once he was evicted from his home. But eventually, he turns his life around and becomes the head of his own brokerage firm.

This film beautifully presents the father-son relationship and their struggle, sacrifices. I think this is a must-watch for everyone. You can find some gripping sense of reality in this film. 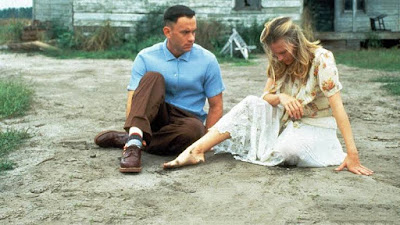 Robert Zemeckis’ Forrest Gump is one of the best motivational movies in the history of cinema. This story is about a slow-witted simple man from US state Alabama, Forrest Gump (played by Tom Hanks). But what’s inspiring is the fact that he never considered himself disadvantaged. This movie is all about his struggle throughout his life along with his childhood friend Jenny. The story portrays the ways of life taught by his mother.

This movie gained praise for its script, visual effects, direction, and Hanks’ performance.

Forrest Gump delights us with a spectacular journey of his life right from the phase of being a college football star to fighting in the Vietnam war to captaining a shrimp boat and so on.

Tom Hanks impressed the viewers with Forrest’s childlike innocence. He always tried to make people around him happy in his own small ways. It is indeed an inspirational movie.

Watch it on Netflix , Amazon Prime

If there is any movie that you found motivating, share with me.
Thanks for reading. Hope you have enjoy reading. Please subscribe our blog for more such articles on your mailbox.
*Image source
« Previous PostNext Post »