16 reasons why Hrithik Roshan is my favourite actor

Hrithik Roshan is one of the most lovable and desirable actors of Bollywood. I have enlisted the reasons why he’s my favorite actor. 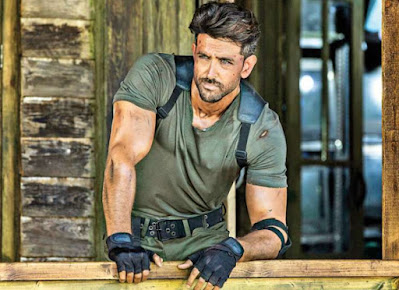 The pin-up boy of the glamourous Bollywood industry is one of the highest-paid superstars. With his very debut film, Kaho Naa Pyaar Hai, Hrithik was declared a superstar overnight. Almost two decades later, he continues to stay relevant and is one of the most sought-after actors of Indian Film Industry. In fact, 2019, proved yet again that Roshan is here to stay.

There are many reasons why we would love the handsome and perfectly fit superstar, Hrithik Roshan. So, let’s get into it:

1. Hrithik Roshan is the Greek God of India. He has a great physique. He can make anyone his fan with his charming appearance. Actually he is the perfect combination of good looks and talents. 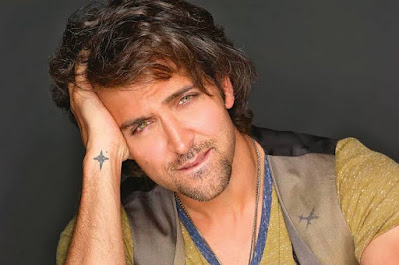 2. Movies like Guzaarish, Super 30, Koi Mil Gaya proves that he can take any kind of challenge. 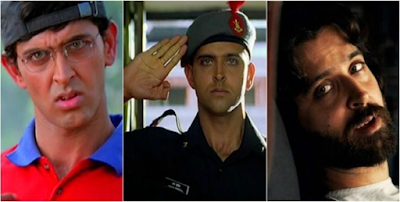 3. He also played the role of terrorists in the early stage of his career. 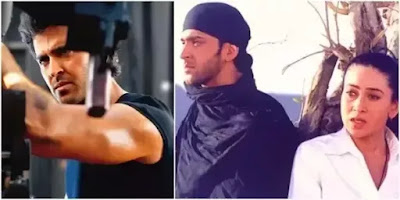 4. Hrithik Roshan is a dancing icon of Bollywood. He has set a legacy of his own with enthralling steps and superb flexibility in his every dance moves. When he taps his feet you cannot refrain yourselves from dancing. 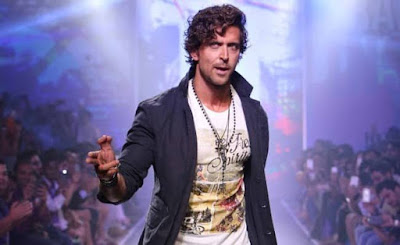 5. His debut in 2000 came when only Khans reigned Bollywood. Kaho Naa Pyaar Hai gave him the dream debut. It made him the only actor to win both Filmfare Awards for Best Debut and Best Actor in the same year. Kaho Na Pyaar Hai was the highest-grossing Indian film of that year. This film started Hrithik-Mania. In this way, he gave a tough competition to Bollywood superstars of that time. 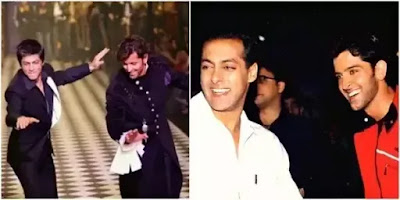 6. Hrithik Roshan is our first successful superhero Krrish. The movie created a huge sensation not only among his fans, but every Indian was overwhelmed. Krrish and its sequels created records in the box office. 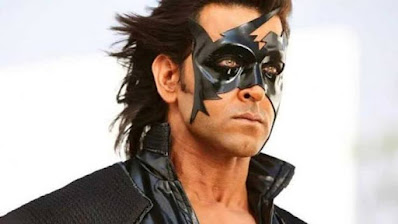 7. Hrithik Roshan suffered from a stammering problem since his childhood. He underwent speech therapy to overcome this problem. He also started Speech Therapy institutions to help other people. 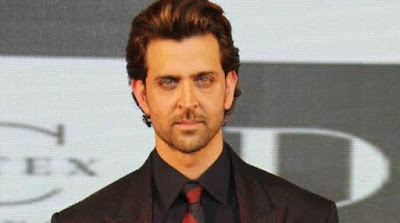 8. Hrithik pulls of the stunts in the movies on his own. In Krrish, Bang Bang, Dhoom 2, Jodhaa Akbar, and recent War, we found him doing all breathtaking stunts. Do you know he almost died in Singapore during the shots of Krrish? 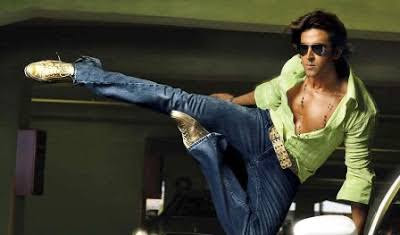 9. As a person, he is very down-to-earth. In every interview, we see him remain humble and cool. He always smiles and speaks with positivity. This can be an inspiration to us. 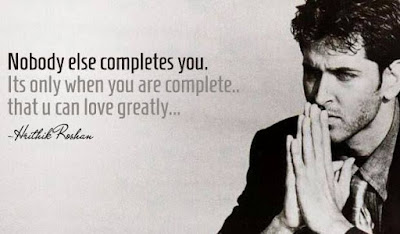 10. He has no star-kid attitude. During his days as Assistant Director, he would do all kinds of jobs from sweeping the floors to serving tea to the actors, etc. 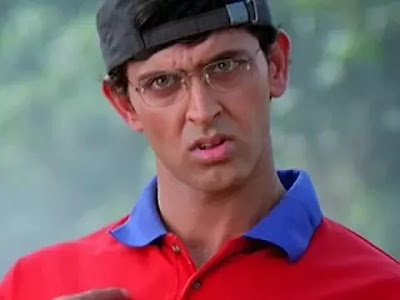 11. He also donated a school bus for special children and set up a Charity Foundation to help handicapped persons. 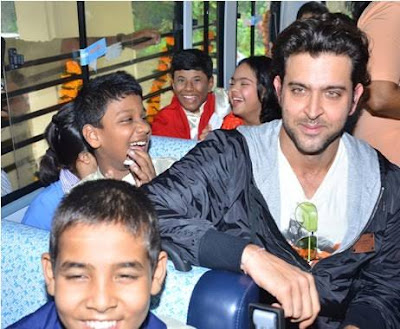 12. In 2013 actor was asked to stay away from crowded and noisy places due to the major brain surgery. Yet it could not stop him from taking part in a Dahi Handi celebration for supporting the charitable cause for tribal girls. 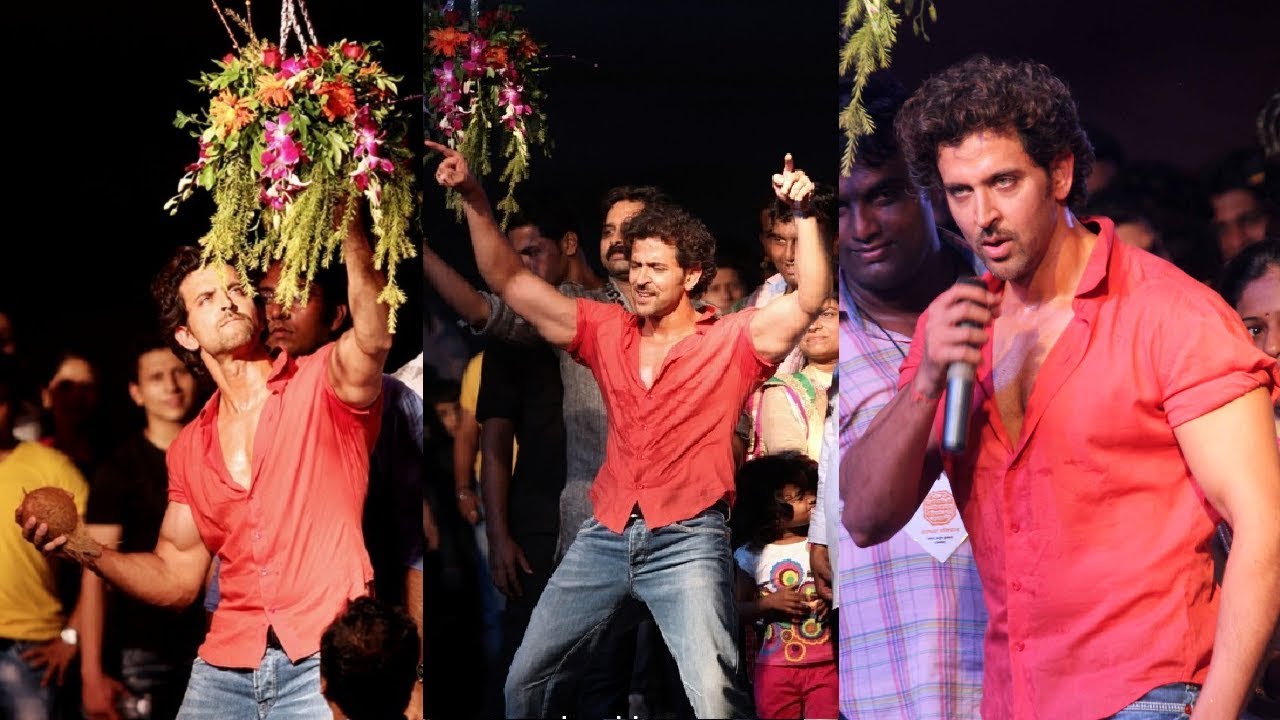 13. He even fulfilled the last wish of a cancer patient Nikita Shukla. She expressed her desire to meet her favorite star Hrithik. He then took time off from the shooting of Mohenjo Daro and spent hours with Nikita during her last days. 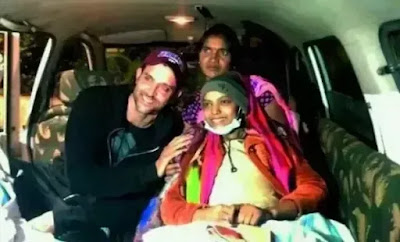 14. At the age of 21, he was diagnosed with Scoliosis (abnormal lateral curvature of the spine). Doctors told him that he will never be able to dance again. Fortunately, that didn’t happen and he is now a Dancing Icon of Bollywood. 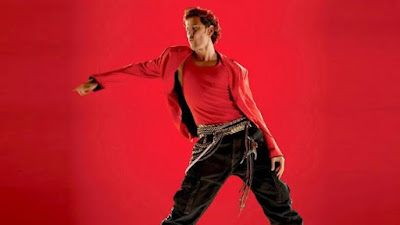 15. He became the heartthrob of girls by his first movie Kaho Na Pyaar Hai. It gives him a record of getting the highest number of proposals just after a debut movie. 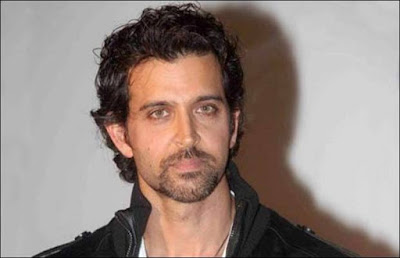 16. He hid in a dark room for days before acting as a blind in Kaabil. This is his dedication to doing anything for better performance. He is a true perfectionist. He works hard to make sure that whatever he is doing onscreen should be perfect. Whether it’s a photoshoot or movie scenes Hrithik always gives his best shot there. 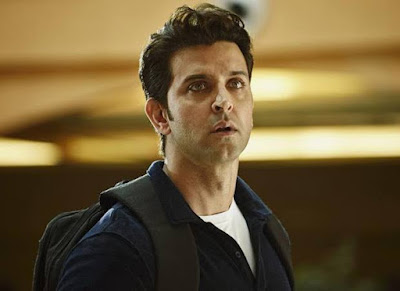 Hrithik keeps inspiring us with his positive attitude. He will give us many blockbusters, hit steps and some of his finest acting performances coming days.

Top 17 Adventure movies of All Time