Can 5G Cause Cancer And Other Health Issues? 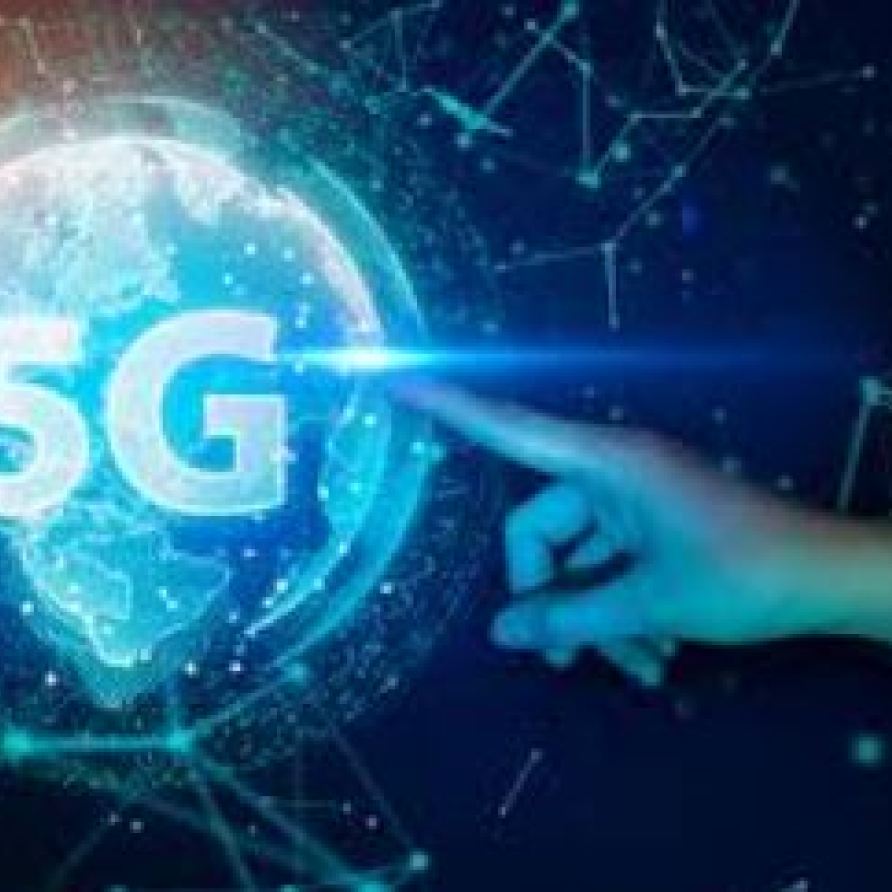 Every time a new technology is launched, questions are raised about its safety and health risks. Telecommunications technologies have witnessed significantcriticism from skeptics over the years and we have seen it with 2G, 3G and 4G. The usual arguments are that humans have not been exposed to such type of radiation before and some studies have potentially linked radiation exposure to certain types of cancer. Skeptics also point out to the “possibly cancerous” tag given to Wi-Fi by the World Health Organization (WHO). Now that 5G is set to transform the world like never before, we are again hearing several arguments against it. Some people are even claiming that the deadly coronavirus is a result of 5G network.

So, are these arguments true? Can 5G really cause cancer and create other health risks? Well, probably not because some of the world’s leading organizations have found 5G to be safe for humans. 5G rollout is still at a nascent stage around the globe, but things are expected to speed up in the coming years. 5G can forevertransform the way we live and interact, as it enables data transfer rates of up to 100 gbps. 5G will also accelerate Internet of Things (IoT) implementations, whichwill be hugely beneficial for self-driving cars, remote healthcare, internet connected smart devices, etc. Here’s a good article on the current status of 5G globally, when will be 5G launched in India and the various benefits of 5G. Click here to read more.

The science behind 5G and why it is not harmful

Instead of looking at individual research studies that may not reveal the true picture, skeptics need to analyze the science that powers 5G. Here are some science-based facts, which show that 5G is safe when used in normal conditions.

Non-ionizing radiation: 5G is part of the electromagnetic spectrum, which comprises gamma radiation, x-ray, ultraviolet light, visible light, infrared radiation, microwave, and radio waves. 5G comes in the non-ionizing band, which means that its radiation does not affect chemical bonds in our cells. In comparison, radiation like gamma rays, x-ray and ultraviolet radiation are ionizing radiation that can damage our cells. This is why Lead (Pb) based materials are used when taking x-rays at hospitals. People working close to nuclear reactors also use Lead shielding to protect themselves from ionizing gamma rays. In comparison, 5G is non-ionizing and does not require any protection.

Weak radiation: Standing close to a 5G tower (less than 10 meters) can lead to significant exposure to radiation.But this is unlikely to happen for end-users. For people using 5G devices, the quantum of exposure will be hundreds of times less than the maximum capacity of the 5G tower. As a result, the radiation will be too weak to cause any damage to humans. Radiation levels in 5G devices have already been tested and these are within the safe limits mandated by world’s leading research institutes. Telecom staff that work close to telecom towers follow mandated guidelines and use special tools and equipment to prevent exposure to radiation.

Some of the world’s leading scientific organizations have already classified 5G as safe for humans, animals and the environment. For example, the International Commission on Non‐Ionizing Radiation Protection (ICNIRP) said that there’s no proof that 5G creates health risks for humans.So, if you are worried about using 5G, just ignore the conspiracy theories. 5G is safe and it will play a key role in creating a better world for all of us.