As y’all know that this year due to the pandemic situation no movie released in the theatres. All released either in OTT or big-budget movies got postponed. We thought this year will be a huge loss for the movie buffs. After the lockdown was over, a few films released on big screens. Tenet is one of them about which I am going to share my thoughts. 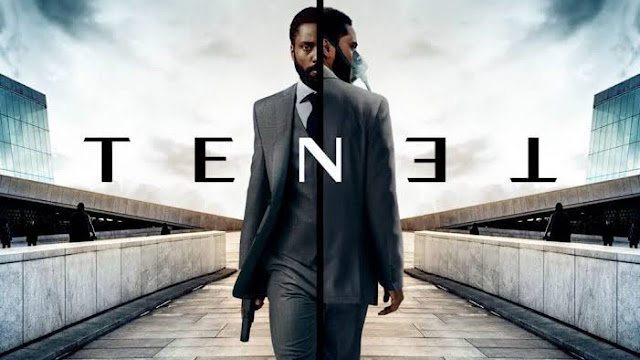 I think there are only a few people who haven’t heard of Christopher Nolan. He is a very popular director in Hollywood. As a fan of Nolan, I like his unique movie-making style. Have you watched how a movie starts from the end in Memento? The concept of multi-layered dreams in Inception is also very well known among us. Besides this, there is Interstellar which is a different kind of space movie. Superhero trilogy The Dark Knight is remembered for its realistic storytelling. The Dark Knight trilogy, The Prestige, Dunkirk, etc all are masterpieces.

A genius like Nolan can’t be described in such a short space. So without wasting time let me start today’s review.

Must Read: Top 17 Adventure movies of All Time

Tenet is one of the much-hyped movies in 2020. The release of this movie was disrupted for the ongoing COVID-19 pandemic. After premiering only in the theatre back in the fall, Tenet is now coming in various home media platforms allowing more people to watch Nolan’s latest. 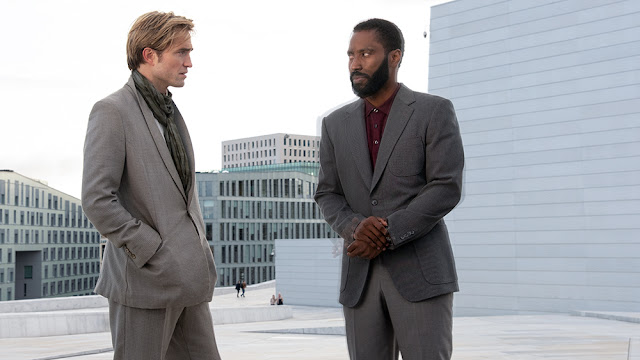 This is a Sci-fi action thriller movie. John David Washington stars as a character known as the Protagonist. The protagonist joined a secret organization called Tenet to investigate a potentially apocalyptic scenario as well as to prevent the onset of World War III. This is not just another time-travel movie. There is a concept of time inversion which made objects or people able to move backward in time. Now he has to unravel the mystery of the algorithm of a weapon from the future sent back to wipe out the past. In pursuit of his mission, the Protagonist crosses paths with a Russian billionaire Andrei Sator as he tries to save the world.

I enjoyed this for the complicated plot, fast-paced story, and matured acting of all actors. Now let me discuss why you should watch or not.

Must Read: Top 25 edge-of-the-seat action-thriller movies to enjoy in quarantine

1. If you are a fan of quality films you should watch this without listening to any lame reviews. Yeah! this is undoubtedly a well-written, complex and mind-blowing one.

2. Performances are all very natural and realistic. John David Washington, Robert Pattinson, Elizabeth Debicki every one did a decent job. As an antagonist, Kenneth Branagh nailed it.

3. If you are a fan of Christopher Nolan, then this should be on your watchlist. Like other Nolan’s works this also has the same uniqueness and maturity.

4. If you want action movies like Inception this is definitely for you.

5. This is just like a complete package of a gripping, suspenseful storyline, well-choreographed action sequences with elements of science fiction added into it.

6. The bonus is its background score composed by Ludwig Göransson.

1. If you don’t like fast-paced movies you better stay away from this one.

2. If you expect it as another time-traveling movie, you need to change your expectations. This is not a typical sci-fi movie.

I haven’t found any strong minus points of this film. I just loved watching it.

Nolan always gives us unique movies. This one also is no exception. He directed revenge thriller like Memento which is not so typical. He made heist action-thriller movies like Inception. Yes, that is known as one of the best in the history of cinema only for its uniqueness.

From the opening, Tenet announced itself as an action-packed thrill ride with Nolan’s practical filmmaking technique and Ludwig Göransson’s tense background music. I can assure you that you won’t regret taking this thrilling ride.

Let me know what did you think of this movie in the comments. Stay safe and have a nice day!